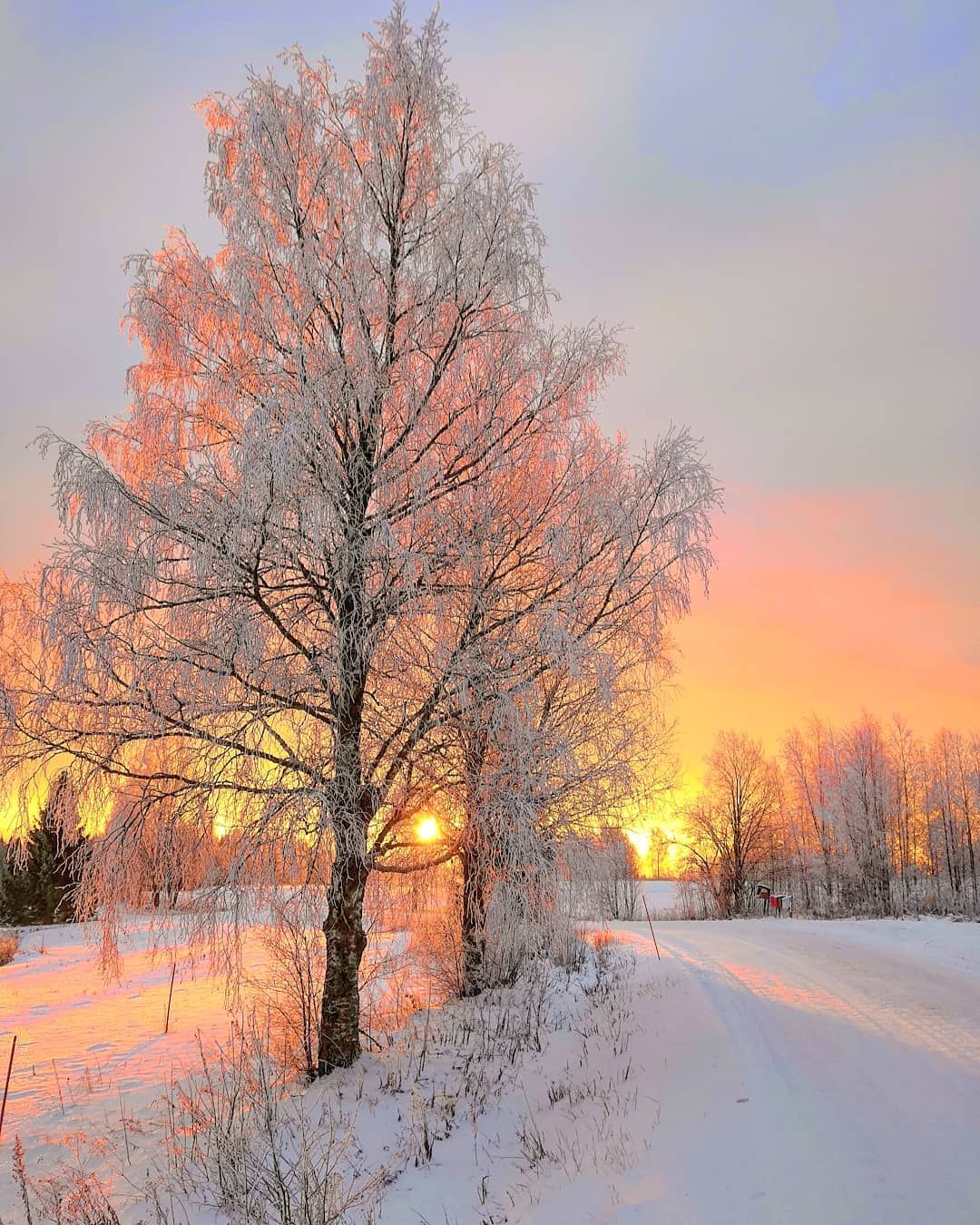 By the Esoteric Initiation, the searcher learns how those who were able to penetrate the impenetrable sanctuaries, the Esoteric Mysteries, were initiated.
All the very ancient initiations were based on the initiateds physical preparation. The initiate hierophant performed literally the esoteric procedyre that the initiated received in order to be able to get united with his soul and then, to approach gradually his spirit area. The system of the initiation was established in all the archaic mysteries.
The soul should help, by its functions, the elevation of the conscience. The lower ego shoulc be dazzled and let another organ to replace the lower and known one of the daily life - comprehension. The whole procedure lasted for enough hours and predetermined days. The initiations or the mysteries that gave the keys of the deeply hidden truth lasted for seven or for nine days.
Despite all these rituals, the cllimate that prevailed was of another different situation than the climate of the daily life. The same words had a particular meaning and a deeper sense for the initiated. For the first time, they heard that beyond the visible side of the world, there is another world, richer and higher than ours. There was a curious atmosphere the acceptance of which ascended the initiated mortal to the eternity cllass.
So, the mortal being was changed into an immortal God. The faith and the certainty that accompanied the initiated, were so great that, after the end of the initiation, the initiated felt deeply inside him the unknown alteration. Yes, he believed, he felt and he lived as an immortal God. He knew the mystery of death from the other side, that frees the humansoul to leave from the prisons of the physical life. For this reason, they glorified death as much as possible, because it elevated the mortal to the position of the immortal.
Finally, the Esoteric Initiation is the revelation of the creative qualities of the Life Substance or of the Spiritual ground. It is the analysis of the causes of all the facts that compose the worlds and hospitalize the beings and certainly, the grandiose entrance in every soul forbidden abodes of the Eternal Light.
Also you, my friend reader, can come near the sanctuary and taste, if you certainly need it deeply, the honey-nectar of the Esoteric Initiation where the Esoteric Key that Master Nikolaos A. Marioris has created and that contains Specialized Branches of Studies in the Esoterism by correspondence courses, in the analogous theoretical and practical formation.

4TH TRIAD, APRIL 1981
10. WHAT IS THE PURPOSE AND THE SUBSTANCE OF THE ESOTERIC INITIATION.
11. THERE ARE CERTAIN HUMAN-SOULS THAT CANNOT BE INITIATED IN THE .... AND SEVRETS OF OMNICREATION.
12. THE ETERNAL SUBJECT OF THE EVOLVED AND NOT-EVOLVED SOULS OF OIR NATURAL WORLD.

6TH TRIAD, JUNE 1981
16. AT WHAT EXTENT CAN A FELLOW'S ESOTERIC INITIATION REACH?
17. THE ESOTERIC INITIATION IS AN INVISIBLE THRONE ON WHICH THE NEW KNOLEDGE-REVELATION, THE FORMER MORTAL AND NOW IMMORTAL SPIRIT-MAN STEELES.
18. CAN MAN THROUGH THE ESOTREIC INITIATION CHANGE HIS INNER AND HIS OUTER SELF?

10TH TRIAD, SEPTEMBER 1981
28. REVELATIONS ABOUT INITIATIONS MADE IN PREVIOUS LIVES.
29. THE DEEP SECRET MYSTERY OF INITIATION.
30. THE ESOTERIC INITIATION CONSTITUTES THE UNION OF THE SPIRIT-SOUL WITH THE ETARNAL UNIT.